Showing posts from May, 2014
Show all

May 07, 2014
As part of a multi-year research effort into the nature of Social Justice I have been participating in an lengthy conversation about this topic on the OT Connections forum, which is an official message board for the American Occupational Therapy Association. From the beginning of the discussion some have claimed that Social Justice is a Core Value in occupational therapy.  This has been a difficult claim to validate, because there does not seem to be a a standard definition of 'Core Value' just as there does not seem to be agreement on the definition of Social Justice itself. "In 2003, members of the AOTA Representative Assembly Coordinating Committee recognized that the philosophical and historical roots of occupational therapy were not known to all occupational therapy professionals. In response, the 2003 RA adopted a motion to form the Ad Hoc Committee on Historical Foundations, which was chaired by Kathlyn Reed and included Suzanne Peloquin and Christine Peter
Post a Comment
Read more 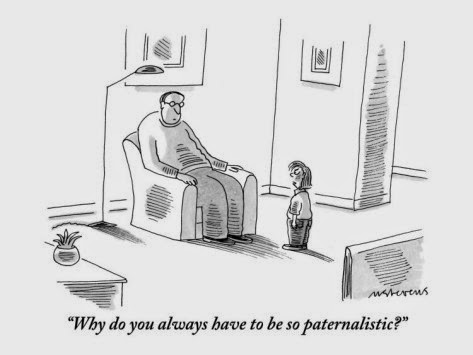 The American Occupational Therapy Association Board of Directors has issued a position statement that future occupational therapists will need to be doctorally prepared for entry-level practice by 2025.  They have arrived at this recommendation after undergoing an insular process that neglected to engage broad stakeholder participation. I understand that this is a weighty charge, so I will outline the evidence as clearly as possible. The AOTA Board informed their decision on two workgroups: one an Ad Hoc Board Committee on the Future of OT Education chaired by Dr. Thomas Fisher and the other an internal subcommittee of the Board itself that reviewed the Ad Hoc Committee's findings. The Ad Hoc Committee was comprised of occupational therapists who also served as Deans, Provosts, or other high ranking University officials as well as the AOTA Director of Accreditation and Academic Affairs.  Task groups were developed to address specific questions.  Specifically, one task gr
9 comments
Read more
More posts