March 26, 2014
According to Bill de Lancey (1958), a writer for the Geneva Times, "Mr. Barton was born in Boston, of a family steeped in the arts and letters."  Occupational therapists know that Barton was an architect and that he was an important Founder of the profession, but few know about the depth of his other talents and interests.

During the early 1900s, while he was encouraging Emily Post's literary career and while he was becoming more established in his own architectural practice, Barton also collaborated with others on musical and literary projects.

Isabel Barton (George's wife), wrote an AJOT article in 1968 that briefly mentioned some of these other collaborative products.  George Barton was very interested in Nero and wrote a play about his life called "Swift-Heeled Steeds."  The title likely refers to the famous line from the Iliad when Nestor states "The sound of swift-footed horses strikes upon mine ears."  This line was reportedly repeated by Nero as he was being chased down by his enemies, just before he committed suicide.

Barton collaborated with George Arliss on this project but it never came to fruition.  George Arliss was an actor and was the first one from England to win an Academy Award.  It is unclear how he and George Barton became acquainted.  George Arliss has a star on the Hollywood Walk of Fame. 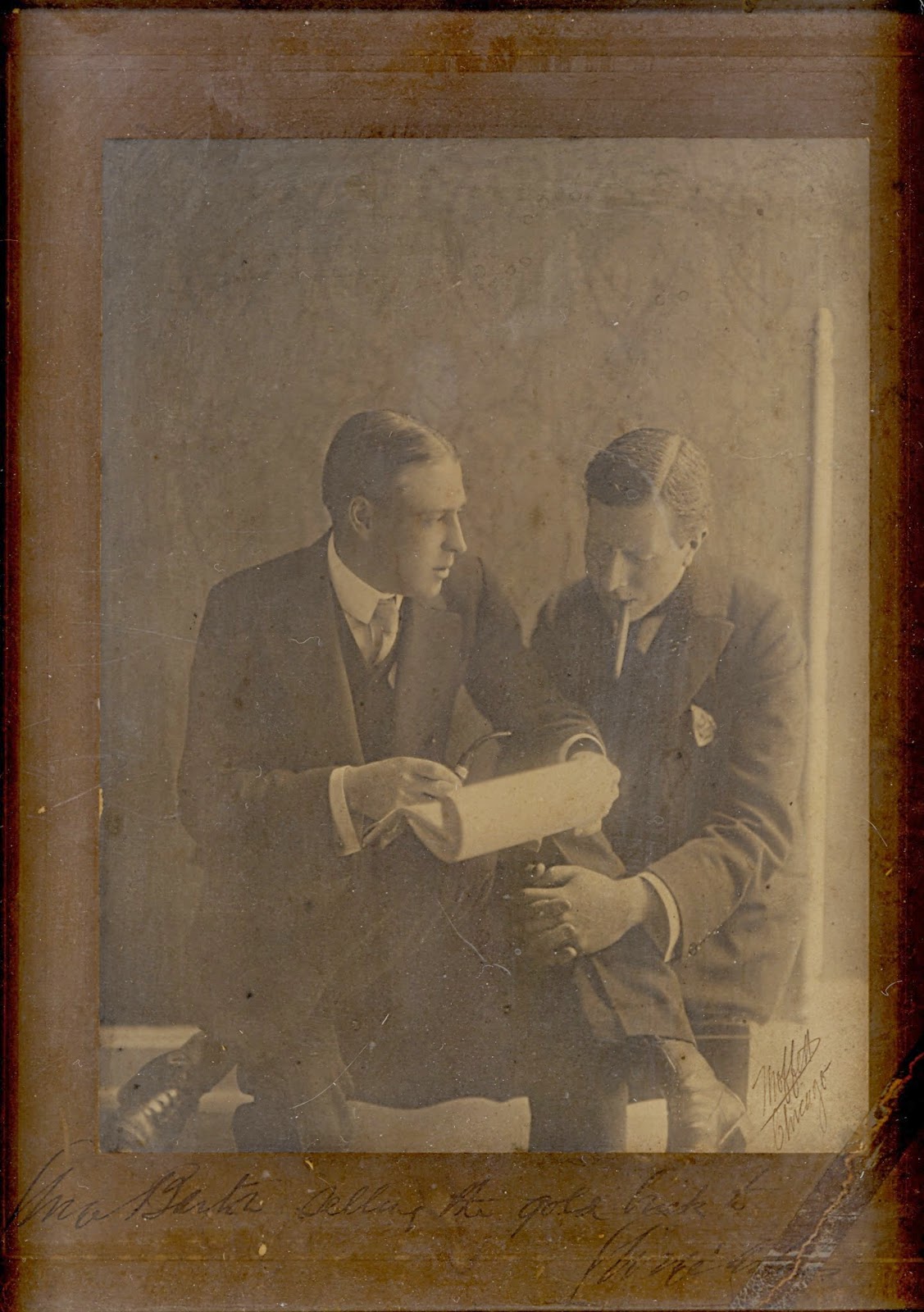 The writing is a little difficult to read, but it clearly states precisely what was quoted in Isabel Barton's AJOT article.  I searched Arliss' (1927) autobiography "Up the Years from Bloomsbury" for any reference to the collaboration but could not find one.  Interestingly, the front cover of the book has Arliss' signature, which seems to closely match the writing on the photograph.  I suspect that the photograph inscription was actually written by Arliss and given to Barton as a gift.  Here is the Arliss book with signature for reference: 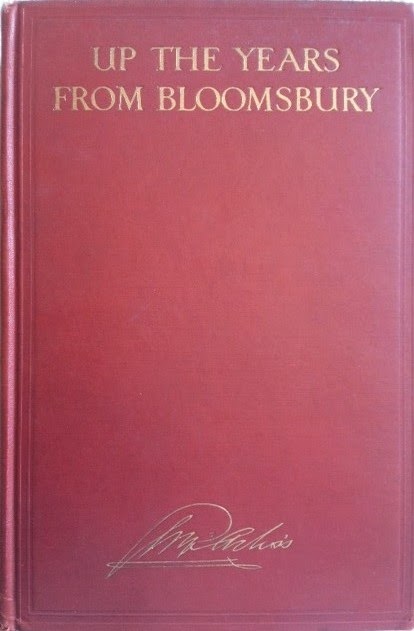 Mr. Arliss, it seems, is very anxious to play Nero.  But not in any of the New plays which have been seen in London, 'but in a tragedy written by a brilliant American journalist, George Edward Barton.  His Nero is the most varied and the most natural one I have yet met.  No, I have not met the Elizabethan Nero play by Field, nor the Restoration one by Nat Lee.  All the stage Neros I have met have treated only what I might call the highlights of that strange personality.  The Nero in Barton's play is more the inside, or domestic Nero; not merely lurid or melodramatic.'"


Around 1910 the word 'journalist' did not only refer to someone who wrote professionally for a newspaper but was also used to refer to a writer generally.

It seems likely that Barton advantaged his social standing and connections for the benefit of his interest in occupational therapy.  Occupational therapy had an early supporter in George Arliss.  In 1923 Arliss presented 'The Green Goddess' as a fundraiser for the Ontario Society of Occupational Therapy at the Royal Alexander Theatre in Toronto (Friedland, 2011).  The event was described as follows (Modern Hospital, 1923)

We had a theatre night for which we were fortunate enough to secure the play "The Green Goddess," presented by George Arliss. In his praise of occupational therapy. Dr. Primrose, the dean of the faculty of medicine, gave a very interesting speech between the acts about the workshop and the work with civilian patients. His Honour, the Lieutenant Governor of Ontario and Mrs. Cockshutt granted their patronage for this occasion. It was a decided success socially and financially.


Although there is no documentation confirming the connection, it seems likely that Barton and co-founder Kiddner, who was an architect from Canada, had some influence in making this possible.

It may be interesting to occupational therapy conference attendees that even 100 years ago it was common to solicit the support of famous celebrities to bring attention to your cause!